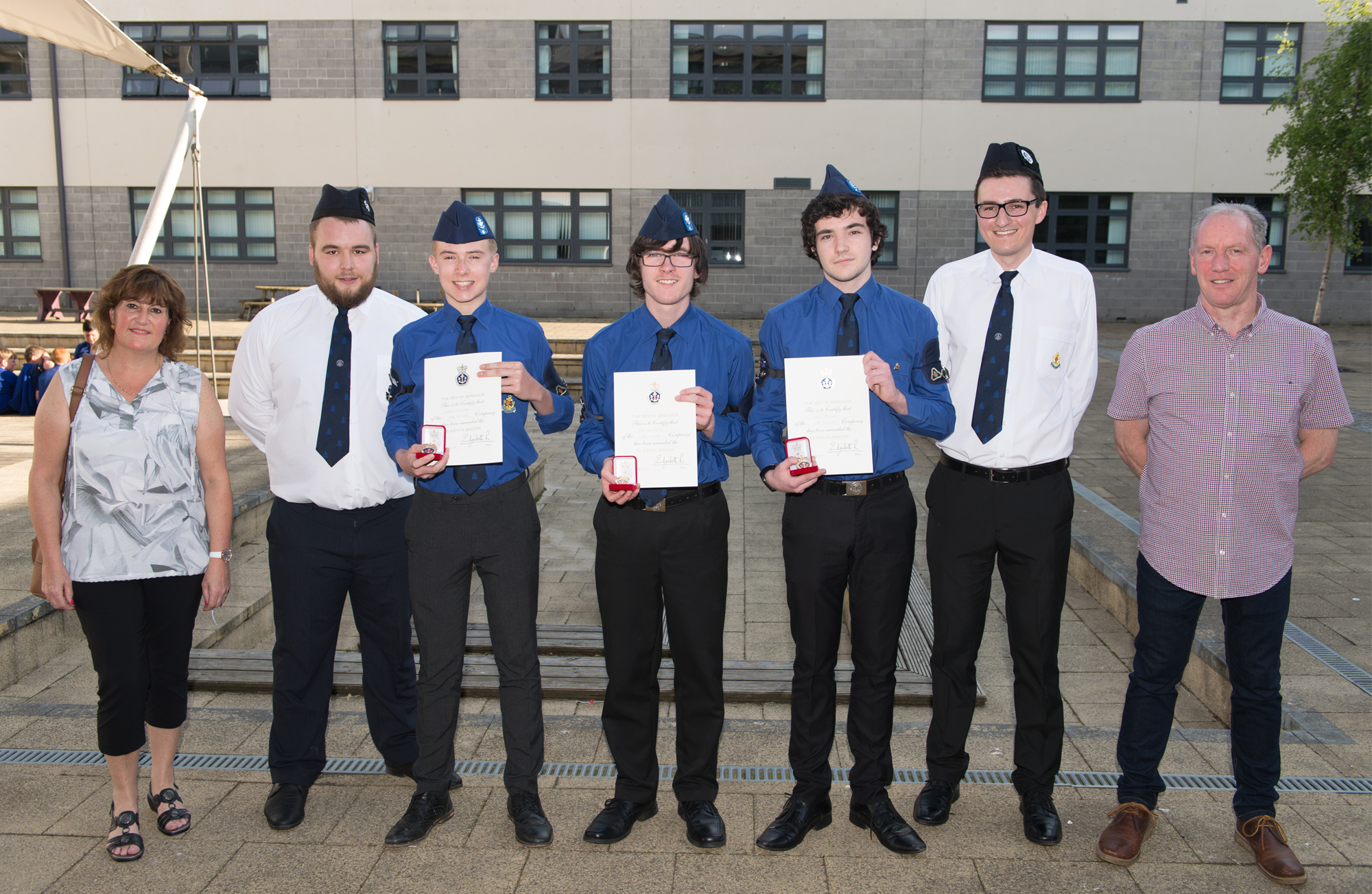 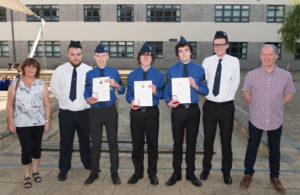 We had a superb turnout of boys, parents, family and friends at our Annual Parents & Display Evening on Friday 26th May.

Over 75 boys from across all three sections were in attendance. After parading as a Company, each section put its display demonstrating some of their favourite activities from the last year.

This was followed by the ‘premiere’ of the 2016/17 video, before each section’s awards and badges were presented. The highlights included:

Alex Kidd was promoted to the rank of Warrant Officer.

Thank you to our Mr Drew Kidd for acting as Inspecting Officer.

A massive well done to all the boys for the parts the played tonight! It’s fantastic to see so many boys progressing through the Company and achieving their awards and badges!

“The advancement of Christ’s kingdom among Boys and the promotion of habits of Obedience, Reverence, Discipline, Self-respect and all that tends towards a true Christian manliness.”